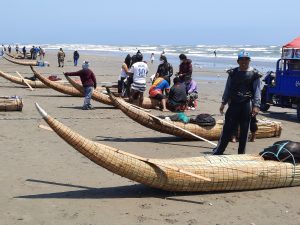 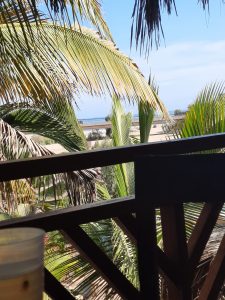 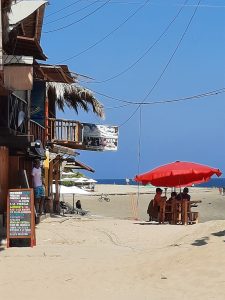 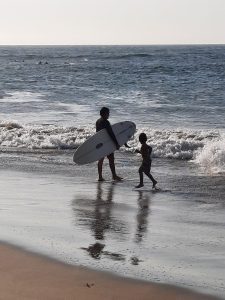 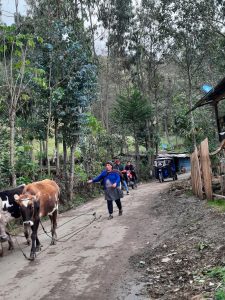 Meanwhile do not forget to check my web, have launched a wide range of Seat in Coach, with fixed departures monthly that you can join too, plus two fixed departures in Peru which I will be personally guiding as your tour leader.  We have also given some very special offers on these programs. Give it a check and any quires or help, just drop me a line from my web site. If you need some help on general questions again have no problem in answering them! 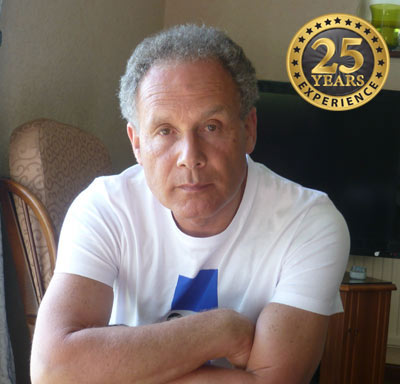